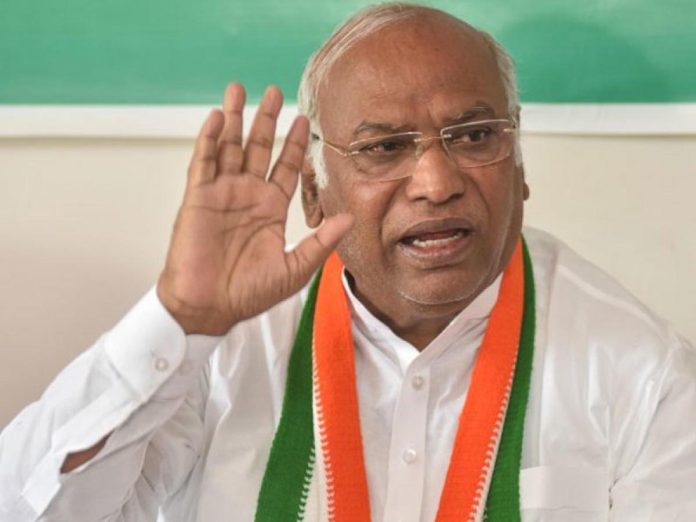 The charge of perpetuating dynasty politics has been laid at the doorsteps of the Congress party by the BJP since the Vajpayee-Advani era. Narendra Modi and Amit Shah, too, have been doing that.

On Thursday, Congress leader Mallikarjun Kharge, the Leader of the Opposition of Rajya Sabha, said that it’s the BJP that supports Familism, which essentially means an ideology that gives priority to one’s family.

In support of his argument, Kharge said that the Congress party has not made anyone from the Nehru-Gandhi family the Prime Minister of India since Rajiv Gandhi. He added that not a single person from the family has become even a CM after Rajiv.

Recently Lok Sabha MP Supriya Sule hit out at the BJP for alleging that dynastic politics are ruining the country. She made a mention of the BJP leaders who are in the party owing to their lineage.