BJP needs 3 more seats to get majority mark in Goa 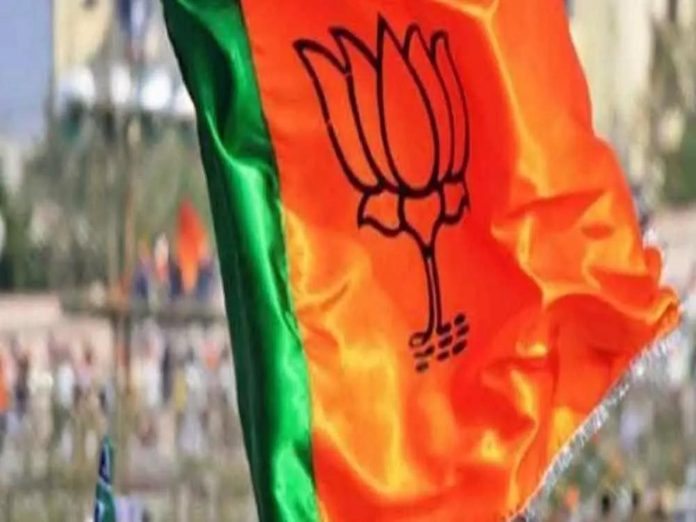 In Goa, Congress has been giving tough fight to BJP. Earlier, Congress has lead the BJP. As per the official EC trends, BJP leads in 18 seats whereas Congress is leading in 12 seats, AAP in 1 seat, Goa Forward Party in 1 seat, Independent-3 seats, Maharashtrawadi Gomantak leads in 5 seats.

Out of 40 seats, 21 is the majority mark in Goa. At Present, BJP leads on 18 seats and needs 3 seats to get the majority mark. Goa CM Pramod Sawant who was trailing in earlier trends in his own constituency Sanquelim has now leading by over 300 votes so far.

Other than Goa, BJP is leading in the following states UP, Manipur, and Uttarakhand.