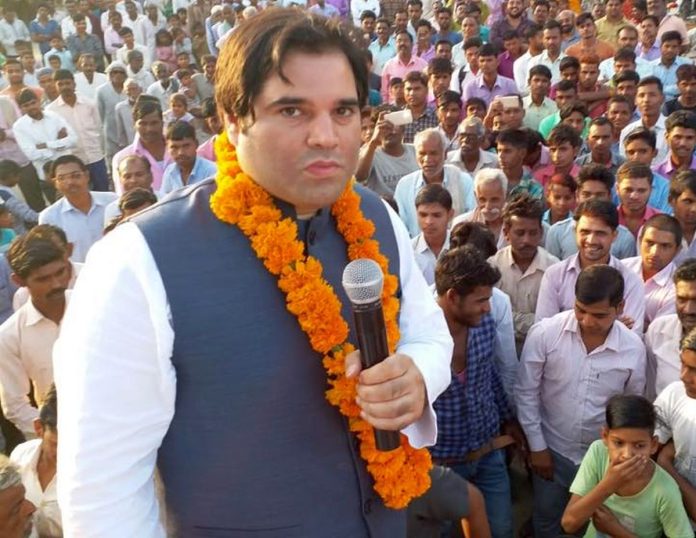 BJP MP Varun Gandhi, amid rumours that he is disappointed with the BJP for having been sidelined, has penned an article saying that unemployment is on the rise in Uttar Pradesh, Goa, Manipur, Punjab and Uttarakhand. These States are going to polls this February and March.

In the article, Varun Gandhi wrote, “Despite all the talk of development, statistics show that unemployment has grown in all poll-bound states. Instead of political populism, we need to urgently focus on incentivizing job creation.”

Several Congress leaders/functionaries were seen amplifying his views on social media. Agreeing with Gandhi, Congress MP Shashi Tharoor tweeted, “Unemployment is the defining issue of the economy: if people don’t have jobs, all talk of FDI and growth percentages is meaningless.” AICC Secretary Ashish Dua tweeted, “India has lost demographic advantage it had in the world with an unprecedented number of unemployed youth thanks to an unprepared, un-understanding, unduly ravenously advertising BJP govt whose priorities are skewed, whose vision myopic and whose policy is the destruction of development.”