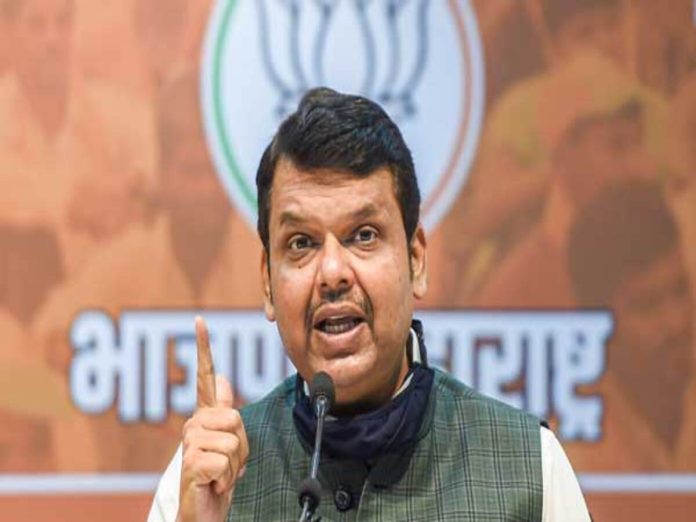 The Maharashtra local body polls results were out on Wednesday. Today, the state election commission put out the final numbers. The BJP, which is the Opposition party in the State, has emerged as the single-largest party. The MVA was not in an alliance.

As many as 1,649 seats of urban local bodies went to polls. The BJP has won 384 seats. NCP, which has traditionally been a strong rural party, won 344 seats. Congress won 316 seats and Shiv Sena won 284 seats.

In his speech, BJP leader and former Maha CM Devendra Fadnavis criticized the Shiv Sena and said that it came No. 4 despite the fact that its leader Uddhav Thackeray is the CM of the State.