Birthday boy is part of Gopichand’ next! 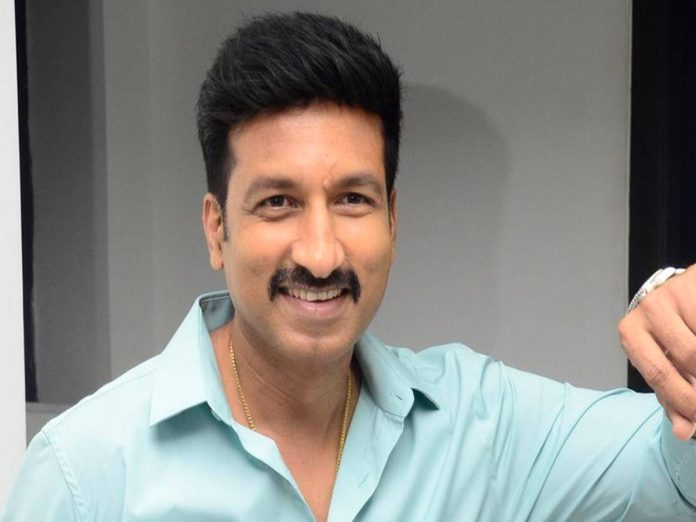 Today, Seasoned Star Jagapathi Babu has been celebrating his 60th birthday. And this great soul pledged for organ donation at KIMS, Hyderabad.

On the eve of his birthday, Gopichand30 movie confirmed JB’ addition and also revealed he was playing a key role in the movie, which was set up under the Kolkata backdrop.  This film is the third in the combination of Gopichand and director Sriwass after Lakshyam and Loukyam.

This film will be launched with a traditional puja ceremony on 24th February in Hyderabad. Gopichand 30 is produced by TG Viswa Prasad under People Media Factory.