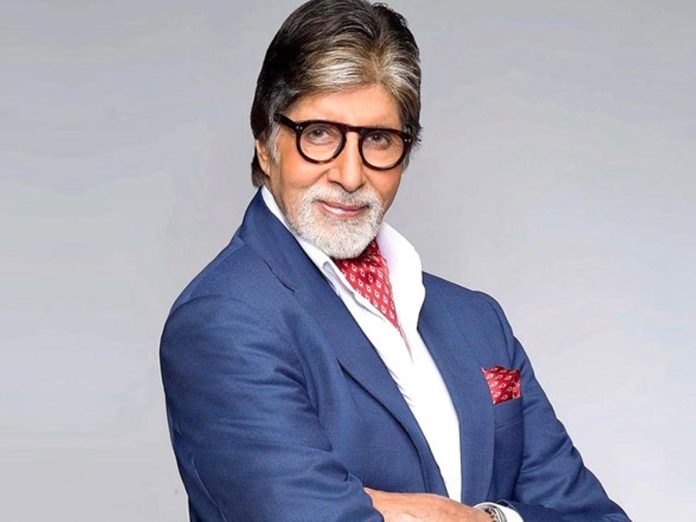 After the completion of two more schedules of Project K, the director Nag Ashwin joined Anand Mahindra’s creative team to develop new age vehicles. For Project K, the Mahanati director not only created a futuristic world but also future vehicles.

In Project K, Big B, Prabhas, and Deepika Padukone were the principal cast. But none has clarity about the roles of Amitabh and Prabhas. As per the reports, Prabhas and Big B will be seen as father and son in the movie and the Legend is playing the role of rich businessman called ‘Ashwathama’.

In Project K, all characters were created and named as per mythology. The director Nag Ashwin is planning to release the movie across the world including English language too.