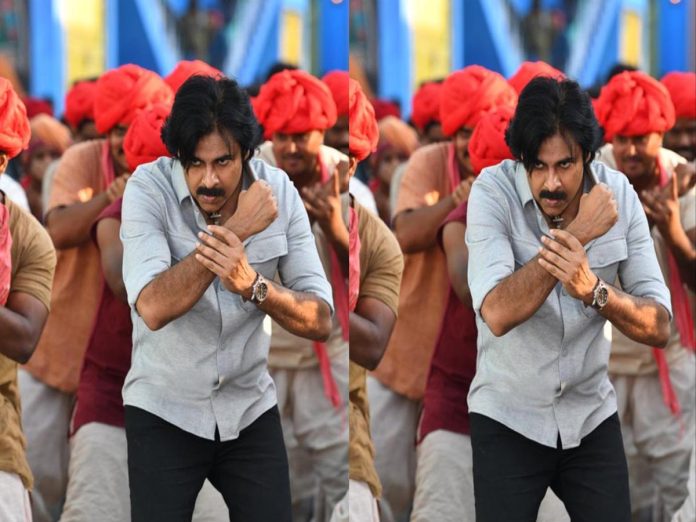 Actually, the pre-release event has to be held on 21st February but postponed due to the sudden demise of AP Minister Mekapati Gautham Reddy. The latest to hear is that the Bheemla Nayak team has limited the crowd capacity from 20K to 6K following Covid protocols. Besides, Telangana Ministers are also attending the event.

For this event, the entire cast and crew of Bheemla Nayak will be attended. All eyes are on Pawan Kalyan’s speech today. The movie has phenomenal bookings in overseas and Telangana, expecting a huge day one.

Bheemla Nayak is slated for the grand release on 25th February 2022.