Bheemla Nayak team is gearing up for last leg shoot 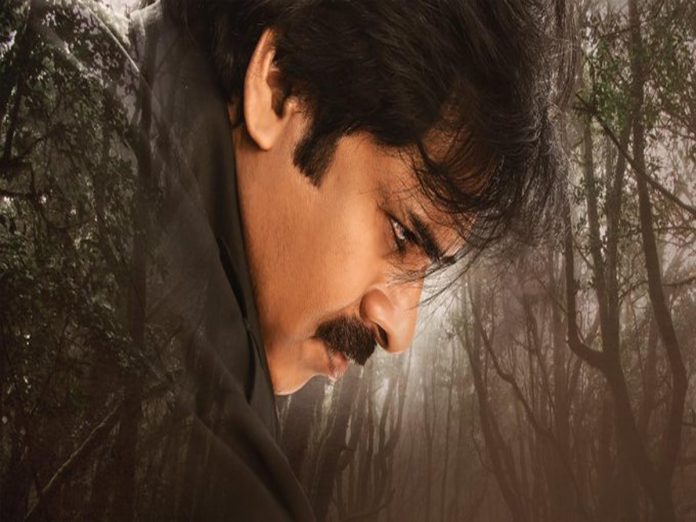 The entire shoot of Powerstar Pawan Kalyan’s Bheemla Nayak is almost completed except for some balance work. According to the latest reports, this last leg shoot will commence from 25th January onwards and the pending portions will be winded up.

The final copy of Bheemla Nayak is likely to be ready either in the first week or the second week of February. And there is no second thought of postponing its release until and unless Covid third wave turns worse.

The expectations on Bheemla Nayak are beyond skylimit post sensation created by its songs and teasers. This film is going to be a powerful mass action entertainer.  Also starring Rana Daggubati, Nithya Menen, Samyuktha Menon and Samuthirakani, music is composed by SS Thaman, produced by Sithara Entertainments, screenplay and dialogues by Trivikram, and directed by Saagar K Chandra.

Bheemla Nayak is slated for the grand release on 25th February 2022.