Bheemla Nayak starts on a massive note in USA  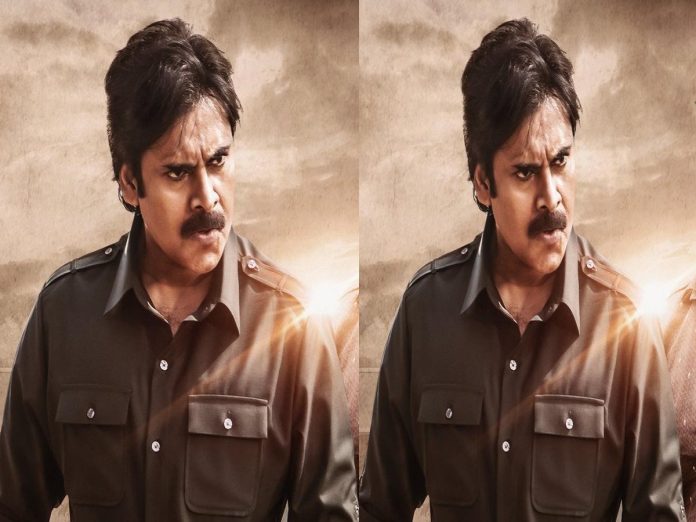 The euphoria of Bheemla Nayak has been augmenting on each passing day. Each and everyone has been excited to witness FDFS of this crazy multistarrer. This mania is not only in Telugu states but also in overseas.

According to the reports, Bheemla Nayak pre-sales have opened only in two locations. It started a great run with gross $21,350 by selling out 1067 tickets. In the UK also, it got a flying start. The entire shooting of Ayyappanum Koshiyum Telugu remake was completed, Yesterday.

Powerstar Pawan Kalyan completed dubbing too. The trailer of Bheemla Nayak is likely to be released on 18th February and the pre-release event is on 21st February at Yousufguda Police Grounds.

Bheemla Nayak is confirmed for the grand release on 25th February 2022.