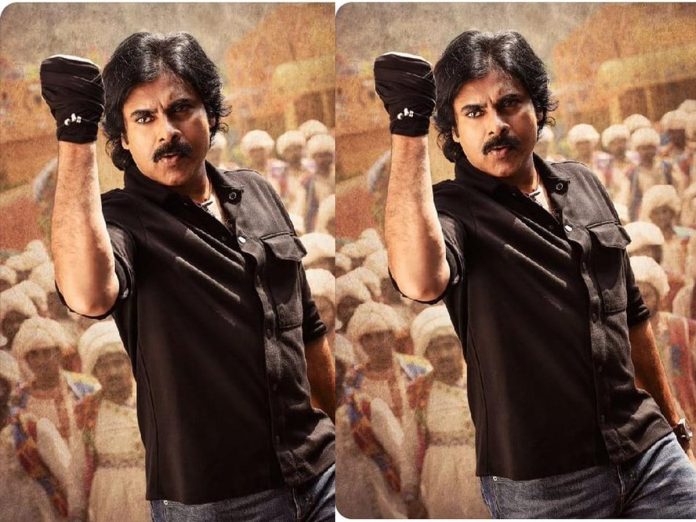 Powerstar Pawan Kalyan is the huge star comes to Telugu cinema. His craze is unmatchable. And he is irreplaceable. His Bheemla Nayak was released on Aha Video and Disney Plus Hotstar on 24th March 2022.

Aha Video confirmed that Bheemla Nayak set a new record and it hits fastest 100M minutes on the OTT platform. Despite Bheemla Nayak was released on two OTT platforms, creating such record on Aha Video shows the unparallel craze of the Pawan Kalyan.

Well, both Aha Video and Bheemla Nayak won the hearts of millions of Pawan Kalyan devotees with their massive promotions. Aha Video put a contest of winning Powerstar bike in Bheemla Nayak.

On the other hand, Disney Plus Hotstar put a jeep with Pawan Kalyan hoarding on necklace road. In Disney Plus also, it set a new record.