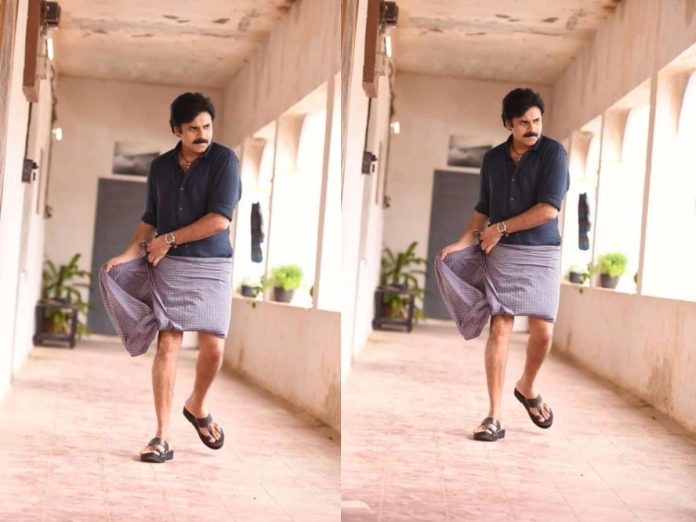 Everyone was eagerly waiting for the AP government to lift the restrictions and they will watch the mass euphoria of Pawan Kalyan as Bheemla Nayak. The shooting of the film was completed and its final copy also ready.

Well, producer Naga Vamsi responded over the comparisons between the original Ayyappanum Koshiyum and Bheemla Nayak. He said that no one will remember AK while watching Bheemla Nayak. He also said that there is the sheer magic of Trivikram on Bheemla.

Bheemla Nayak is scheduled for the grand release on 25th February 2022.