Bheemla Nayak Hindi trailer is out 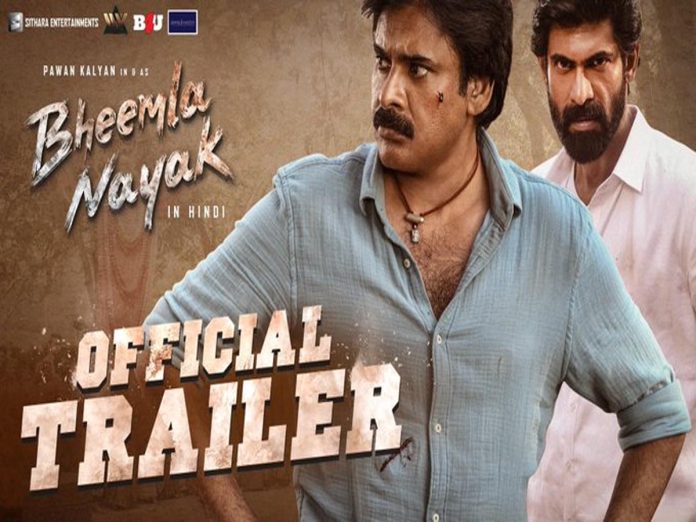 But today, the team has released Hindi version of Bheemla Nayak trailer. This Hindi trailer is almost similar to the Bheemla Nayak Telugu release trailer. And the dubbing has been neatly done. It perfectly matched the lip-sync of the actors.

B4U is releasing Bheemla Nayak in Hindi. Soon, the team will announce when this mass entertainer will hit the theatres in Hindi. The Telugu version has collected over 160cr gross worldwide with a share of 95cr.

It has entered the second week in Telugu states.