Bheemla Nayak Hindi promo is out  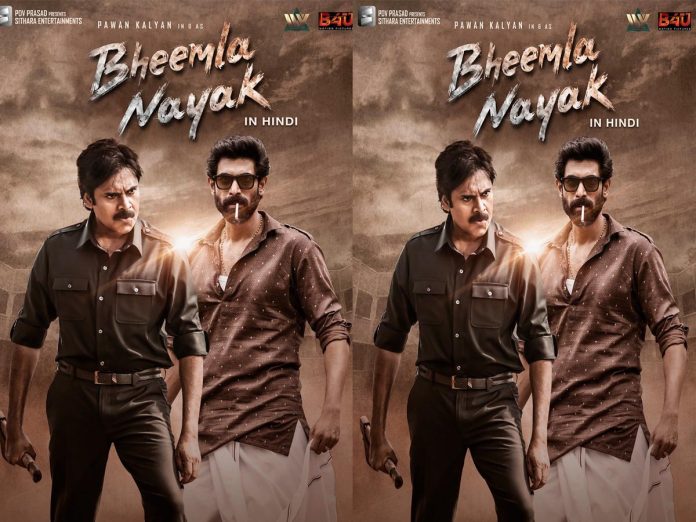 It was announced that Powerstar Pawan Kalyan and Rana Daggubati’s Bheemla Nayak would be released in Hindi by B4U Motion Pictures. With Pushpa’s success, it was proved that north movie lovers were in awe of south films and they could come to theatres to enjoy them on big screens.

Now, Pawan Kalyan’s Bheemla Nayak will be released on 25th February 2022 across the nation in Telugu and Hindi. The Hindi promo of this sensational mass entertainer has been released today.

This promo was of Daniel Shekar’ from Bheemla Nayak. Soon, B4U will start promotions for this crazy action entertainer in Hindi. The shooting of this film was completed and its pre-release event will be on 21st February at Yousufguda Police lines, Hyderabad.