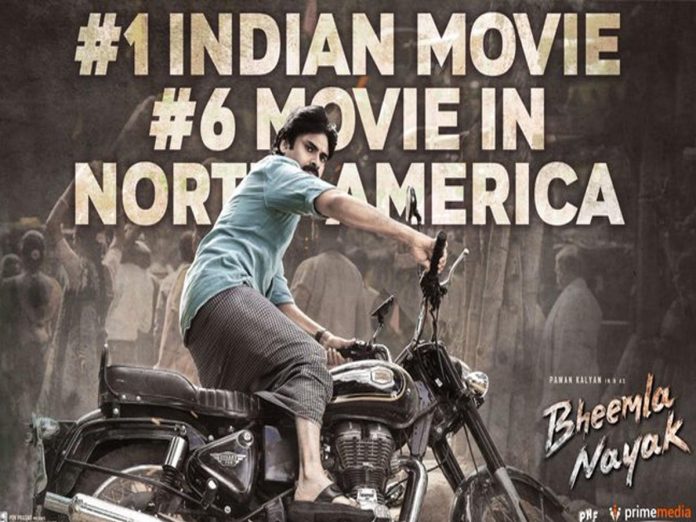 Powerstar Pawan Kalyan’s Bheemla Nayak has earlier announced a simultaneous release in Hindi. But it wasn’t released. According to the latest reports, the dubbing work of the Hindi version was concluded and it will be released on 4th March 2024 in North India.

Bheemla Nayak power storm has been everywhere. The Telugu version has collected a share of over 75cr with over 100cr gross at the box office. Bheemla Nayak has entered into profit zone in overseas including USA, Australia, UK etc., along with Karnataka.

In Telangana, the Ayyappanum Koshiyum Telugu remake is said to be recovered 70%. The film has been performing incredibly well at the box office.