Bheemla Nayak has pushed back again! 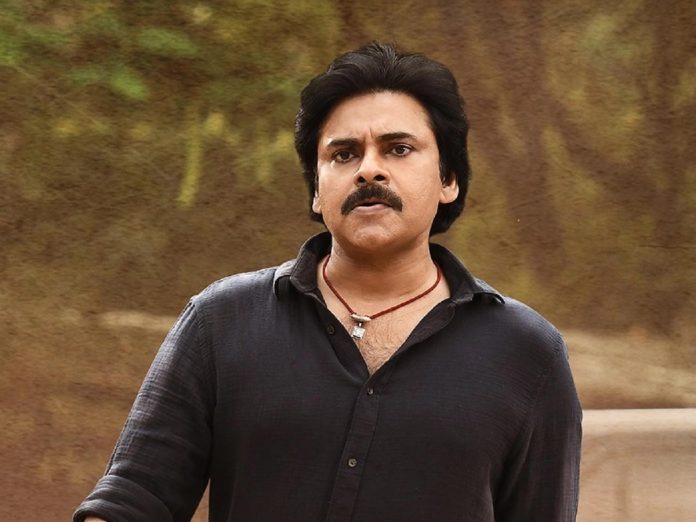 It seems the devotees of Pawan Kalyan has to wait to some more days to witness their demigod’s mass rampage at the box office. Today, several medium budget films have been confirmed for the grand release on 25th February 2022 including Varun Tej’s Ghani.

With the arrival of Ghani at the box office on 25th February, it is almost confirmed that Bheemla Nayak is not coming. This mass actioner will release on 1st April 2022. Regarding this, an official announcement is expected anytime soon.

At Present, the director has been filming a song and some patchwork on Powerstar Pawan Kalyan. The post-production work of the film is also almost completed. Within a couple of days, the entire shoot of Bheemla will be completed.