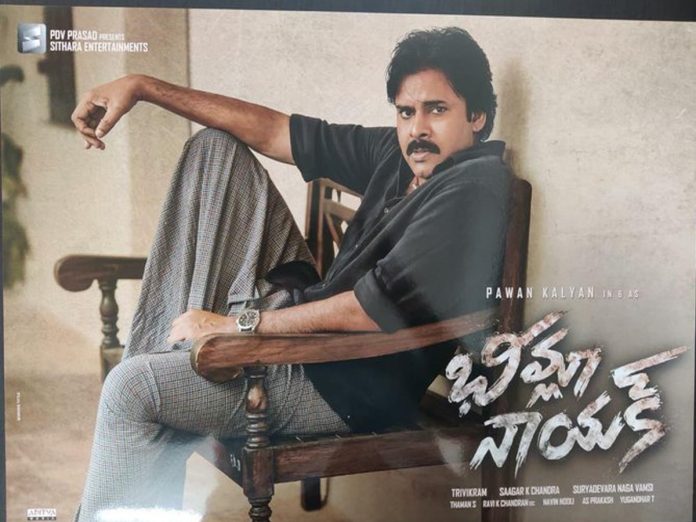 The pre-release event of ‘Bheemla Nayak’ has been called today owing to the tragic demise of Andhra Pradesh Minister Mekapati Goutham Reddy. Producer S Naga Vamsi took the decision to call off the event in consultation with Pawan Kalyan.

“As a mark of respect, the pre-release event of #BheemlaNayak won’t be happening today,” Sithara Entertainments today said.

The film will hit the cinemas on February 25th. It is to be noted that the trailer launch might also be postponed. It will release on Tuesday most likely.