Bheemla Back On Duty is a feast for Pawan fans 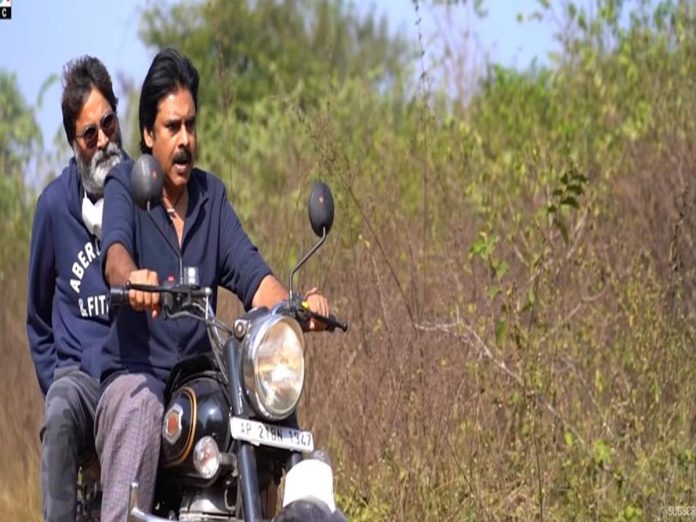 As announced, Sithara Entertainments released the Bheemla Back On Duty full song. This is a rap song which wonderfully defines the attitude of Bheemla Nayak. This rap song is written by Roll Rida and he did it brilliantly.

Followed by the rap, thaman’s composition followed by the vocals of female singers are amazing. Besides, the visuals of Bheemla Back On Duty are eye feast to the devotees of Pawan Kalyan.

After witnessing this song, fans are mocking producer Naga Vamsi for releasing it lately. Pawan Kalyan fans expressed this promotional rap song powered the premiere and day one collections if released earlier.

Some expressed it would have been pretty nice that this song was released on the eve of Maha Shivaratri. Wholly, Bheemla Back On Duty was an instant chart buster and it also discloses the love of the entire team on Powerstar.