Bedroom scenes to be a unique highlight of ‘Khiladi’ 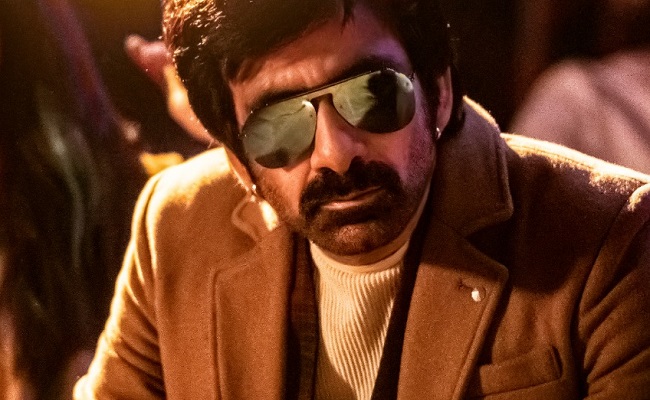 ‘Khiladi’, which will hit the cinemas on February 11, rumouredly has got not one but two smooching scenes. Both involve Ravi Teja. One of them is with Dimple Hayathi, while the other one is with Meenakshi Chaudhary.

The kissing scene between the Mass Maharaja and Dimple has been kept a secret by director Ramesh Varma. But the film’s trailer reveals the bedroom moment between the ‘Krack’ actor and Meenakshi.

Dimple, who has done a special song on ‘Gaddalakonda Ganesh’ in the past, was most recently seen in ‘Saamanyudu’. In her interview, the actress today said that if an actor can be expected to be angry or emotional on the screen, then he or she should also be ready to be romantic, too. The romantic scenes in ‘Khiladi’ admittedly come for a reason. There is this talk that Ravi Teja has done smooching scenes in order to attract youngsters.