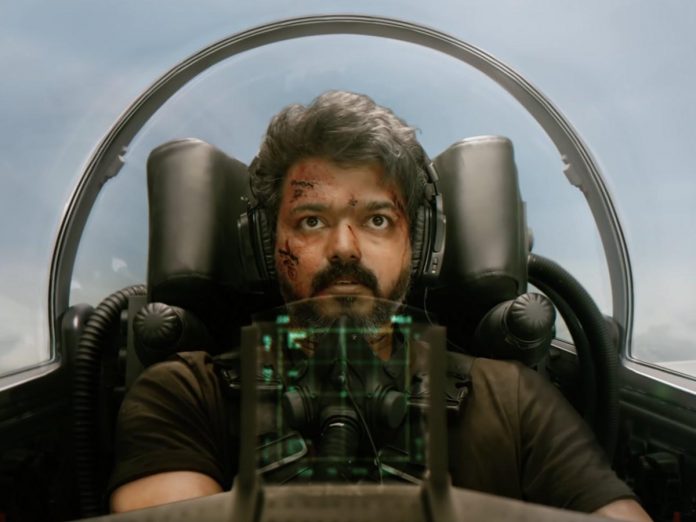 Thalapathy Vijay and director Nelson Dhilipkumar’ Beast sent a strong signal to the box office with a power packed trailer. The trailer augmented the expectations on the movie.

Over Beast theatrical rights, there was a tough competition. Already, Beast Telugu and Kannada distribution rights were sold. Telugu were bagged by Dil Raju, Suresh Babu, and Asian Suniel. Kannada rights were sold to Dheeraj Enterprises.

The USA distribution rights were fetched by Hamsini Entertainment and Ahimsa Entertainment for a record price. After Superstar Rajinikanth, Thalapathy Vijay was the only Star to have more than three million dollar films.

Beast is censored with U/A and its duration is 2 hours 38 minutes. The film is slated for the grand release on 13th April in multiple languages.