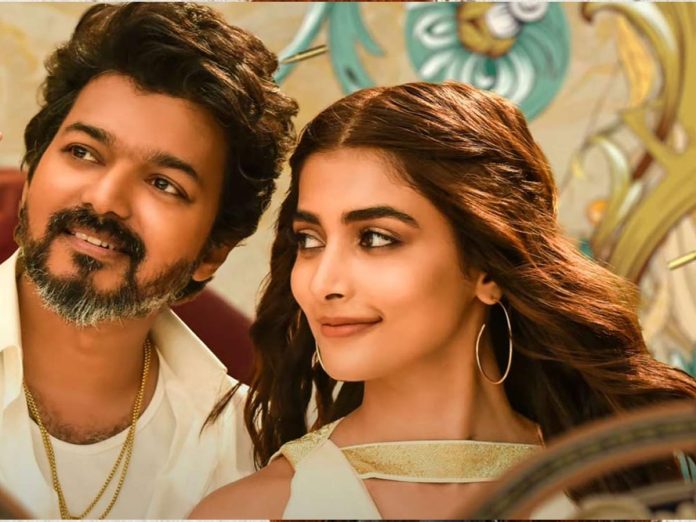 Thalapathy Vijay’s Beast is ready for the box office battle with Rock star Yash’s KGF Chapter 2. Earlier, Beast is said to evade the box office clash and will be released in the first week of April. But it’s official now, Beast is releasing on 13th April just a day before KGF 2.

According to the latest reports,  Tollywood top producers Dil Raju, Suresh Babu and Asian Suniel bought  the Beast Telugu theatrical rights for a record price of Rs 11cr, which was highest for Vijay in Telugu.  It is a good movie by the Beast team to retain a good percentage of screens in terms of box office clash with KGF Chapter 2.