Beast has to collect that huge for breakeven there 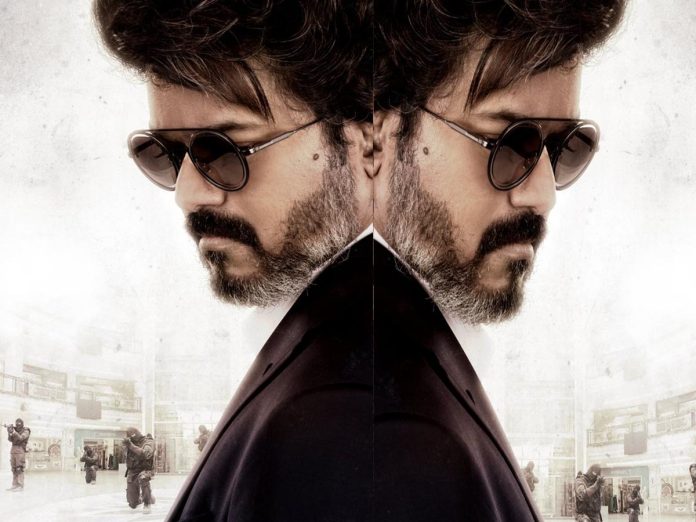 Thalapathy Vijay who has been in prime form with back to back blockbusters has been aiming high at the box office with Beast. Beast is scheduled for the grand release on 13th April and is up for a box office clash with Yash’s KGF 2.

Beast theatrical business has already been started and the producers sold Telugu, and Karnataka distribution rights for a record price. And its US rights were sold for 5cr. To enter breakeven, Beast has to collect 1.3 million dollars at the US box office.

It is a tough task for Beast as Yash’s KGF 2 will release on 14th April which can hamper its collection at the US BO. Thalapathy has four million dollar films including Theri, Mersal, Sarkar,and Bigil.