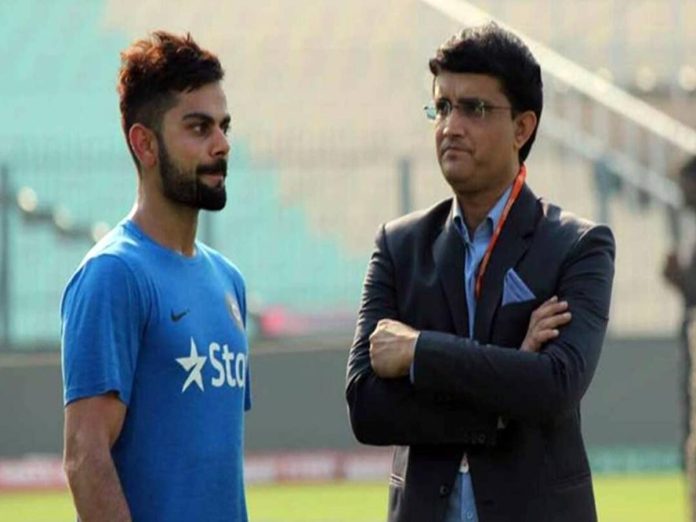 After Virat’s announcement of stepping down as Test Captain, there was a backlash from Twitterati that the BCCI was behind it.  Over the criticism, the BCCI treasurer responded and said that it was Kohli’s decision and nothing to do with them. Neither selectors nor BCCI pressured him to step down.

BCCI Chief Sourav Ganguly also reacted and said it was his personal decision and the board respected it immensely. Dada lauded Kohli’s efforts to put India on top in all formats.

With his great determination, he took Indian cricket to newer heights in all formats. Indian opener hitman Rohit Sharma will be the successor of King Kohli.

He will be back to the team for Sri Lanka’s tour of India in February.