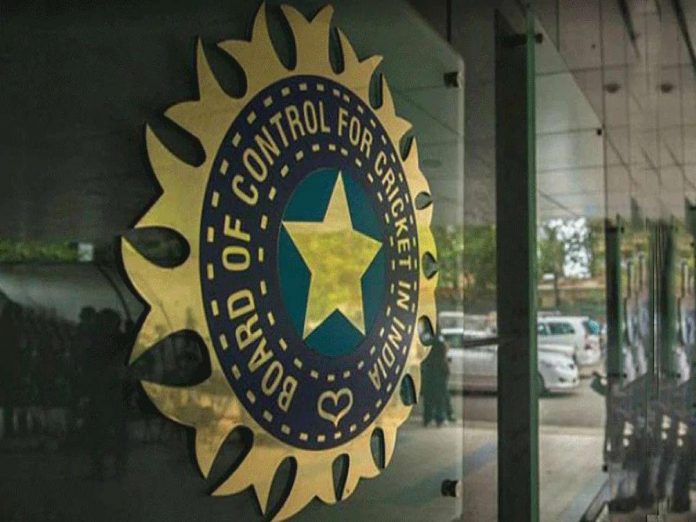 It’s great news for the fans of Virat Kohli. BCCI has granted permission to allow 50% of the crowd for Virat Kohli’s 100th Test match at Mohali, which is the first Test of two match series against Sri Lanka.  Earlier, there was news that Virat’s 100th Test would be played in the absence of audiences.

Now, BCCI allowed and the General Secretary Jay Shah was excited for Kohli’s 100th Test and anticipated that he will play more for team India in the coming years. As reported by sports analyst Criccrazy Johns, the tickets will be sold for the Mohali Test from Today through Paytm Insider.