Bappi da is no more.. 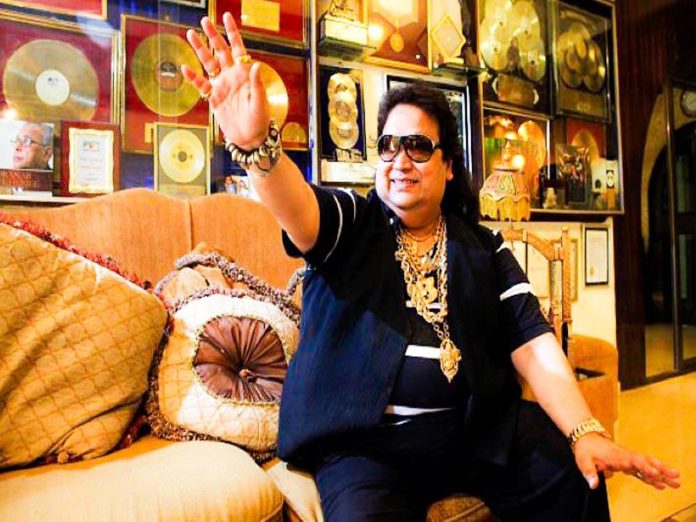 Legendary music director, singer, Bappi Lahiri died at the age of 69 due to a lung infection caused by OSA(Obstructive Sleep Apnea).  He was fondly known as Bappi Da and the Disco King of Bollywood. His unique style and foot-tapping numbers had augmented the craze to the movies.

Bappi Lahiri’s name is in the Guinness Book of World records for recording over 180 songs for 33 films released during the single year 1986. He composed songs in Bengal, Hindi, Telugu, and Tamil.

He composed over 20 films in Telugu. He worked with Telugu top stars Megastar Chiranjeevi, Nandamuri Balakrishna etc., He has given blockbuster music to Megastar in the films Gang Leader, Rowdy Alludu etc.,

In 2014, he joined BJP in the presence of Rajnath Singh and contested Srerampur (Lok Sabha constituency) and lost to Kalyan Banerjee of All India Trinamool Congress.

He also lends his voice in Hindi for Hollywood films Moana and Kingsman: The Golden Circle.

Bappi Lahiri was born into a Bengali Brahmin family in Jalpaiguri to Aparesh Lahiri and Bansuri Lahiri, who were Bengali singers and musicians in classical music and Shyama Sangeet. He was their only child.

He  was married to Chitrani Lahari in 1977, they has a son Bappa Lahiri and a daughter Rema Lahiri.

Besides his compositions, Bappi da was most popular for his signature look of wearing gold chains, golden embellishments, velvety cardigans and sunglasses, as per Wikipedia.

Ntvenglish.com pays its tributes to the Legend, Shri Bappi Lahiri.