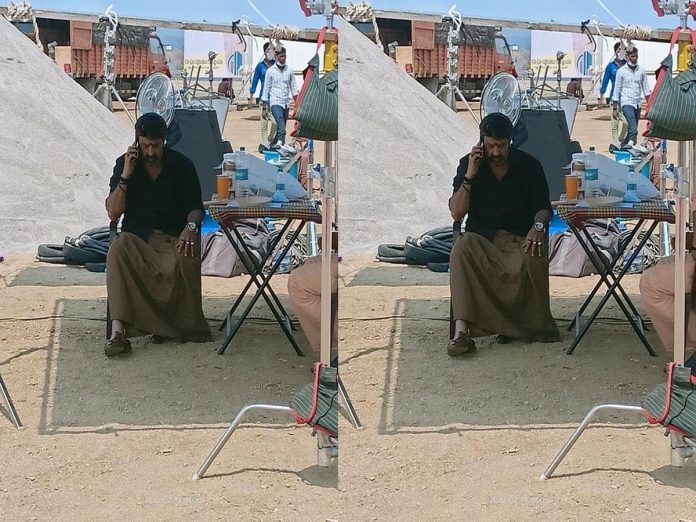 Legend Nandamuri Balakrishna who is basking in the success of Akhanda has started the shooting for NBK 107 under the direction of Gopichand Malineni. It seems Balayya has been following the sentiment of Akhanda for NBK 107 too.