Assam CM’ comment on Rahul Gandhi is an insult to motherhood 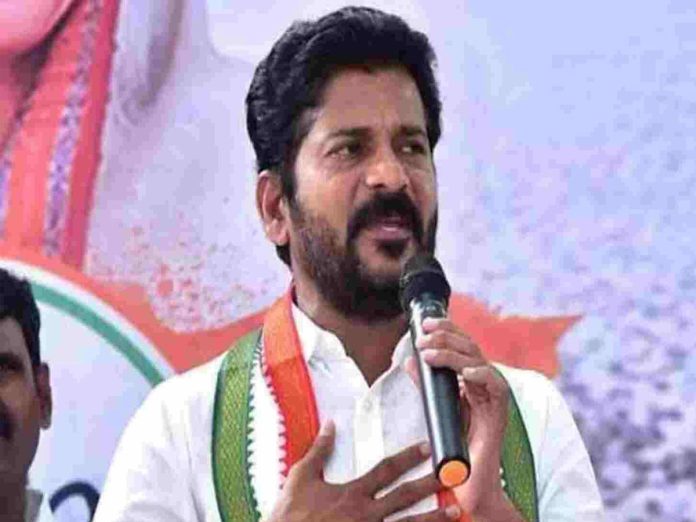 Telangana Congress chief Revanth Reddy demanded the Modi government to sack Assam CM Himanta Biswa Sarma for his remark against Congress chief Rahul Gandhi. In a meeting, Mr Sarma who lashed at Rahul Gandhi for the proofs asked for surgical strike and airstrike in Pakistan in 2016 and 2019 has made a remark, “Did they ask for any proof whether you are a son of Rajiv Gandhi or not?”

This comment led to severe backlash from all quarters. Yesterday, Telangana CM KCR hit out hard at PM Modi and demanded to sack the Assam CM.

Speaking to the ANI, Telangana Congress Chief Revanth Reddy demanded the Modi government to remove Sarma from the CM position. He also said that the Congress workers in the state will lodge criminal complaints against Assam CM in 709 police stations all over Telangana.