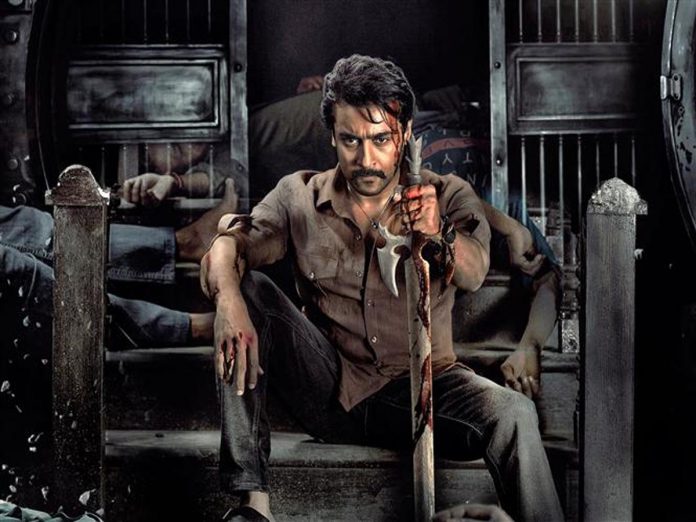 Suriya and director Pandiraj’ ET is scheduled for the grand release on 10th March 2022. The post-production work of the movie is going in full swing.

Suriya started dubbing for the ET Telugu version. Earlier, he dubbed for Gang in Telugu. Suriya has a huge fanbase in Telugu states and the Telugu theatrical rights were acquired by Asian Cinemas for a fancy price amid tough competition.

Already, four songs have been released in Tamil and got a terrific response. Soon, the team will start promotions of ET in Telugu too.

ET has a pan India release in Tamil, Telugu, Malayalam, Kannada, and Hindi.