Ashwin will be unavailable for the next two months for that reason! 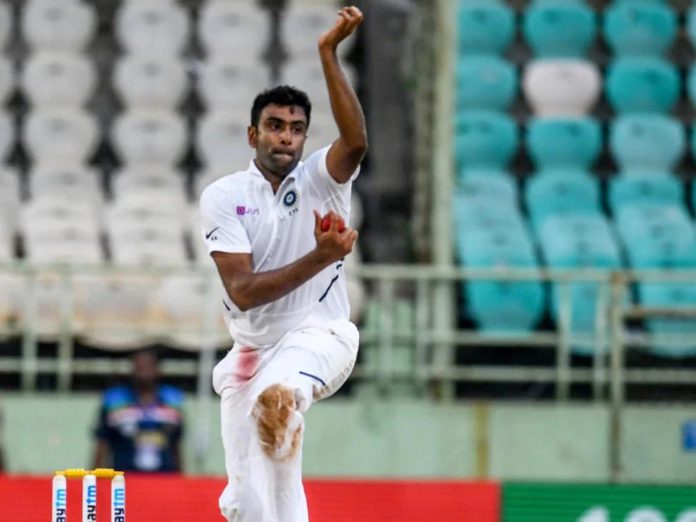 Ravichandran Ashwin made a great comeback in Red and Whiteball cricket. He played a key role in Test matches with both bat and bowl. Due to his consistency in the IPL, Ashwin was picked for the T20 World Cup after a long gap.

And he was picked for the ODI series too in India’s tour of South Africa along with Tests. Despite India losing both Test and ODI series, Ashwin again did a great job.

But sadly, he wasn’t available for the home series against West India. Sports analyst, Criccrazy Johns quoted that Ashwin will miss cricket for the next one and half months due to an injury.

BCCI which mentioned about the injury of Ravindra Jadeja for not picking him for the West Indies series hasn’t said about Ashwin and his injury.

And it even tweeted about resting Bumrah, Shami followed by picking Axar Patel only for T20Is. As there is no official statement by BCCI about Ashwin’ injury, there have been apprehensions in fans and cricket for not picking him for the series. Time only reveals the truth behind Ashwin’ unselection whether it is an injury or anything fishy.