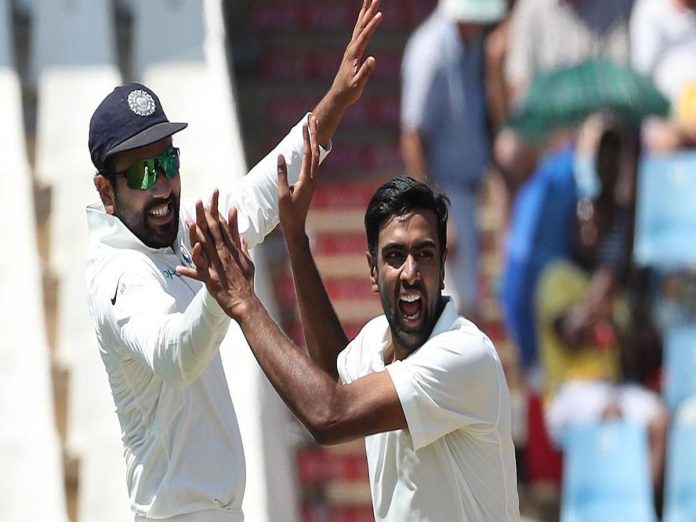 Indian Skipper Rohit Sharma was proud of his team’s performance in the Mohali Test against Sri Lanka. This first Test became an unforgettable one to Indian players and audiences in many ways. The first was its Virat’s 100th Test match.

Next as Indian fans anticipated, the most talented Hanuma Vihari got third position and did well with the bat. Later, it’s Ravichandran Ashwin who surpassed the Legends Hadlee, Kapil Dev and became the world’s 9th highest wicket taker and India’s second after Anil Kumble. Ravindra Jadeja created magic with both bat and bowl. He scored unbeaten 175 and took 9 wickets.

Well, Sharma who wanted to utilise Jadeja more as a batsman lauded for his selfless decision to declare innings for the team. Later, Rohit heaps praise on India’s second leading wicket taker in the Test Cricketer. Yes, Ashwin.