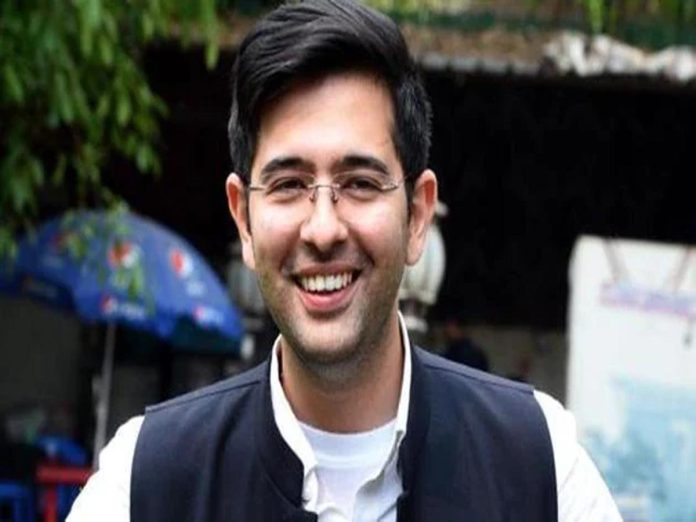 In Punjab, AAP is going to form a government with a huge majority. The Congress was unable to win the Punjab people’ heart. AAP is leading on 89 seats, BJP is on 5 seats, Congress on 15 seats, and Others-10.

Over AAP’s majority,  Delhi Rajinder Nagar MLA, Vice-President Jal Board shared his happiness to the ANI. Speaking to the ANI, “Had been saying from day 1 that AAP will form govt with absolute majority.Throne of people who ruled Punjab for decades is shaking. In future, Arvind Kejriwal will be BJP’s principal challenger, AAP will be Congress’ replacement.”

Already, the AAP has started celebrations for the massive victory.