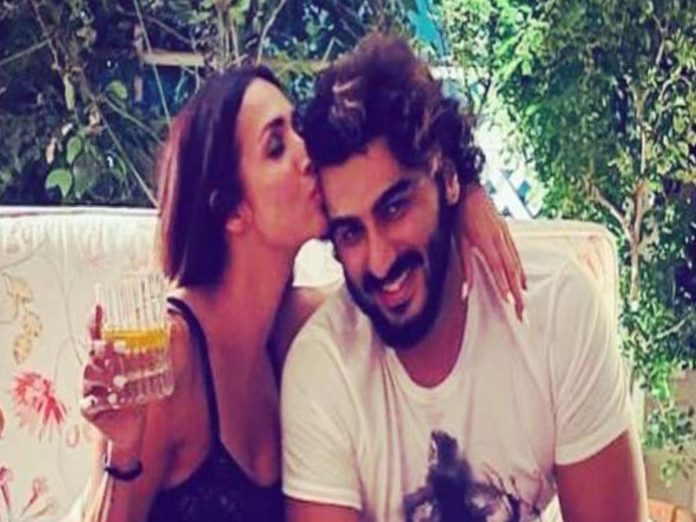 For the past few days, there have been rumours that Arjun Kapoor and Malaika Arora decided to part ways after their four-year-long relationship.

The Bhoot Police actor thrashed those rumours and post a pic of theirs with the message, “Ain’t no place for shady rumours, Stay Safe. Stay Blessed. Wish well for people. Love y’all”.

At Present, Arjun was in isolation after testing positive. Except for Boney Kapoor, all his family members were tested positive. Coming to the professional front, Arjun Kapoor is doing ‘The Lady Killer’. Today, the team has confirmed that Bhumi Pednekar is the female lead. The film is directed by Ajay Bahl and produced by T-Series in association with Karma Media and Entertainment.