Are those rumours true on Pawan Kalyan-director Surender Reddy movie? 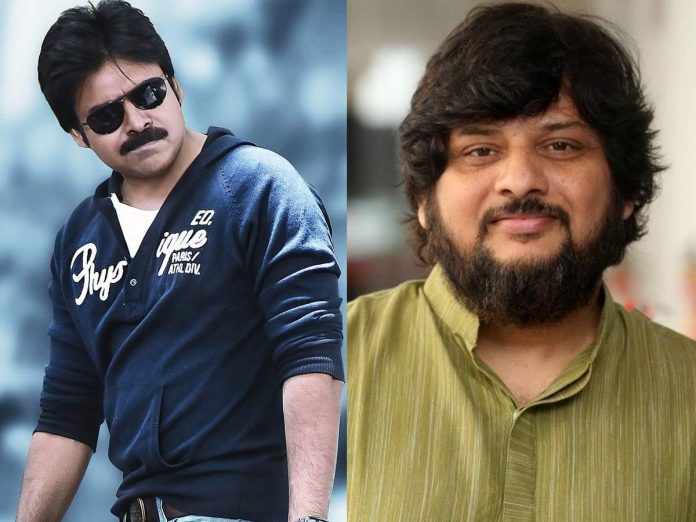 After Bheemla Nayak sensation, there have been a lot of rumours going viral on Powerstar Pawan Kalyan’s next movies. Already, Vinodhaya Sitham Telugu remake news have been widely speculated and the devotees of Pawan requesting him not to do any remakes.

Later, Theri Telugu remake with director Sujith was also out. Even before this buzz subsided, another remake news floated on social media. It was known that Pawan Kalyan was doing a film with director Surender Reddy. According to the buzz, this film is an official remake of Vikram-Vedha and Ravi Teja is playing don role and Powerstar will be seen in cop role.

But fans have been requesting again and again not to do any remakes. And suggesting him to do straight films like Hari Hara Veera Mallu and Bhavadeeyudu Bhagat Singh. Orelse, they requested him to be active in politics instead of doing remakes.

Share
Facebook
Twitter
Telegram
WhatsApp
Previous articleHere is where the RRR pre-release event will be held in Karnataka!
Next articleKalaavathi Hindi song is now a sensation!