Are Hindus in Punjab angry about PM’s security lapse? 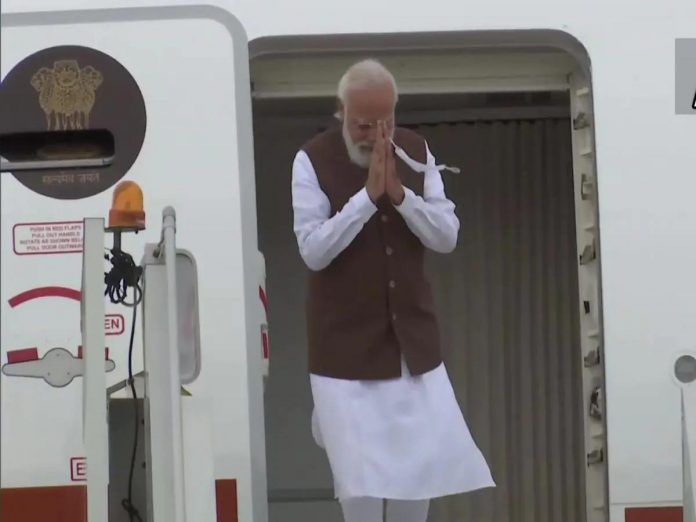 Ground reports and opinion polls are suggesting that the BJP has gained some lost ground in Punjab, where Assembly elections are set to take place. The state has a good chunk of Hindu voters, who are believed to be gravitating towards the BJP after the security lapse involving Prime Minister Narendra Modi.

There is a view that Hindus there are angry at the Congress party for “deliberately” not ensuring security for the PM. Today, in a rally, Union Home Minister Amit Shah, too, raised the issue.

“When a guest like Narendra Modi comes to Punjab, should he not be welcomed? Instead of welcoming, the Punjab CM blocked his route,” he alleged, adding that both Akali Dal and AAP have been silent over the issue. He asked how can such parties be trusted with securing Punjab when they can’t ensure PM’s security is proper.