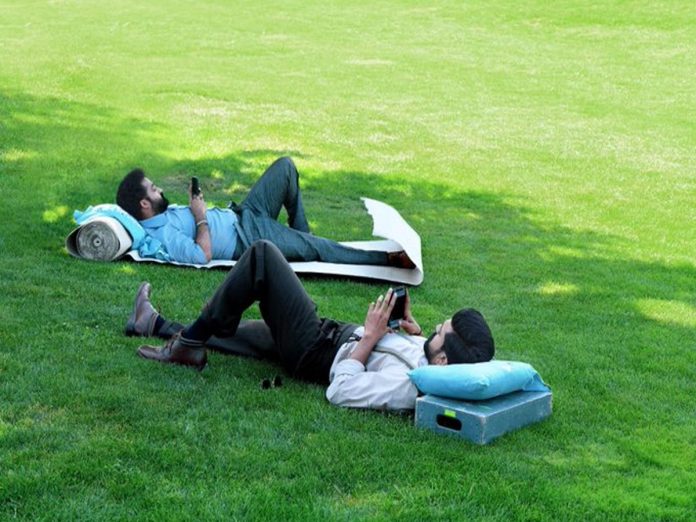 The director Rajamouli and producer DVV Danayya quoted this budget in the application. The Andhra Minister said that their committee has been scrutinizing their application and will take a favourable decision.

And he also mentioned that 20% shoot in AP rule won’t be applicable to RRR as the movie was completed before the new GO was released.

Share
Facebook
Twitter
Telegram
WhatsApp
Previous article   Ram Charan, Alia Bhatt’s song is an eye-feast in RRR
Next articleChetan Sakariya reveals the most memorable moment of his in IPL