AP grants permission to augment ticket prices for RRR around..! 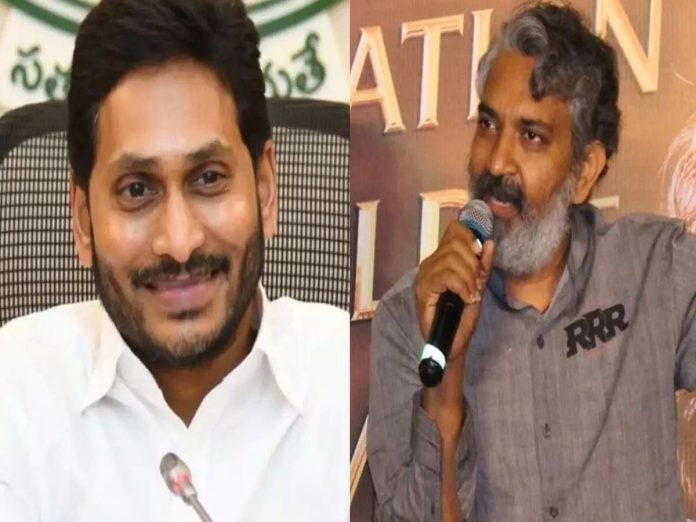 It was known fact that SS Rajamouli met AP CM YS Jagan mohan Reddy Yesterday and discussed issues related to RRR and hike in movie ticket prices. AP Minister Perni Nani announced that their government allowed five shows per day and if there is any small cinema releases along with big film, the exhibitors would at least give a show for the small films.

As per the reports, Rajamouli was said to be talked about RRR benefit shows with AP government. Regarding this, clarification expected soon. As of now, AP government allows five shows per day and 100 rupees hike on movie tickets.

RRR is confirmed for the grand release on 25th March 2022.