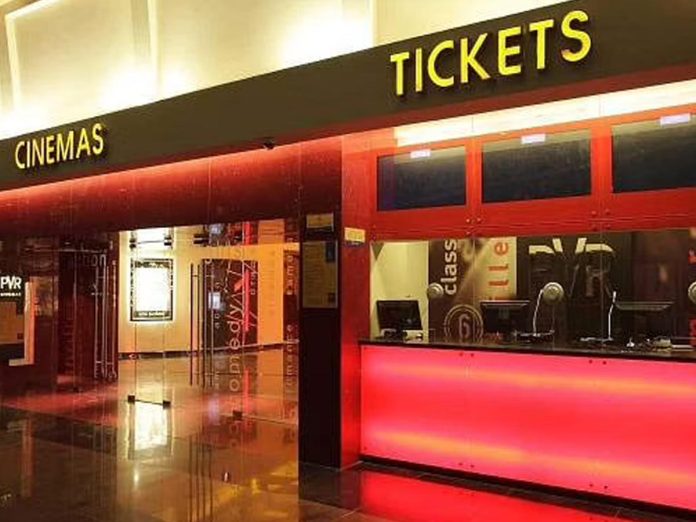 Over the ticket prices, AP government has put a lot of objection as the entertainment became expensive for the meek. And brought new GO and slashed the ticket prices by giving some exemptions to the movies which shot in AP.

The Andhra government also gave an exemption to big ticket films if the producer submit the production cost of the movie.  It is a known fact that the AP government has been working on the online movie ticket portal to bring transparency in movie collections as well as to control the exorbitant ticket prices.

It has invited for the tenders. As per the reports, Just Tickets became the top contender and it quoted low service charges compared to giant Book My Show.

The AP government is likely allow this online ticket system from April.