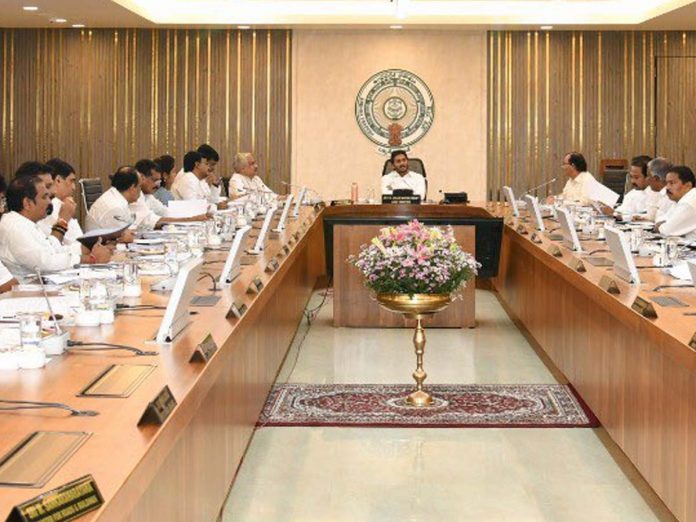 The last cabinet meeting has been going on. And some key decisions have been made.After YS Jagan came into power in 2019, he said the ministers in his cabinet will be reshuffled after 2.5 years. As said, Andhra CM asked all the existing ministers to submit their resignations.

Today, the AP Cabinet dissolved and all ministers resigned.  As stated by Uma Sudhir, YS Jagan can put an almost brand new cabinet, which is likely to be announced on 11th April after Srirama Navami. This new cabinet ministers’ list will be expected in view of 2024 elections.