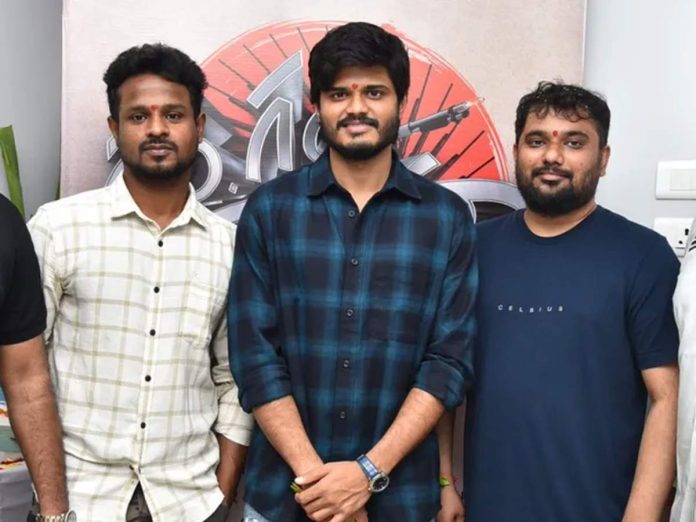 Producers Kedar Selagamsetty and Vamsi Karumanchi have joined hands with Anand Deverakonda, the younger brother of Vijay Deverakonda, for a film titled ‘Gam Gam Ganesha’. To be helmed by Uday Shetty, the project was made official today.

Touted to be an action festival, the film’s rest of the cast and crew will be revealed soon. Mostly, newcomers are associated with the project.

Anand wants to go beyond films like ‘Middle Class Melodies’ and ‘Pushpaka Vimanam’ and do more mainstream commercial ones. ‘PV’, produced by his elder brother, was released last year. ‘Highway’, ‘Baby’ and ‘Gam Gam Ganesha’ will be released this year.