An NBK-BVS Ravi movie is on cards!  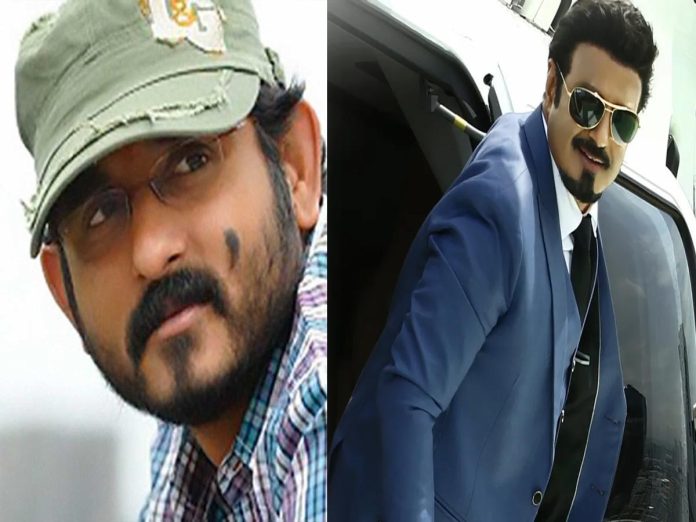 With the Akhanda sensation, many young directors and producers have been queueing up before NBK to make films. It was known that Balayya would team up with director Anil Ravipudi after Gopichand Malineni’s film.

He made his debut as director with Sai Dharam Tej’s Jawaan but it was unable to impress the audience. Now, his second film with Nata Simham is almost confirmed. Regarding this, an official announcement is awaited.