An intense buzz mounted up over Ram Charan’ next! 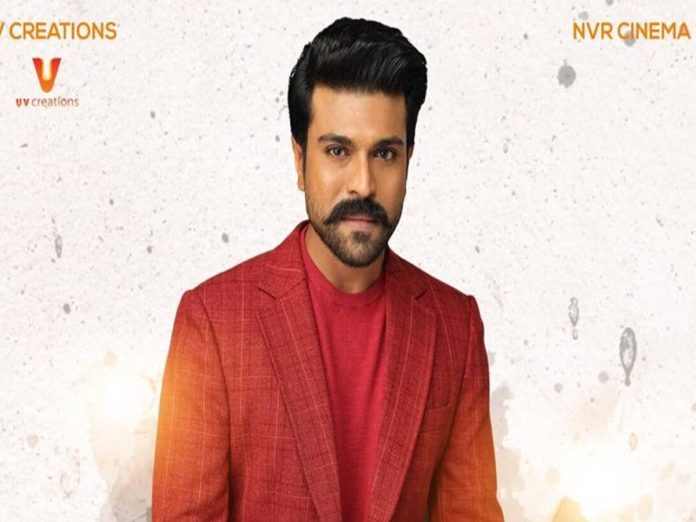 After RRR, Mega Powerstar Ram Charan is lined up with some exciting projects. Already, Ram Charan has completed a couple of schedules of RC 15 and is also gearing up for the third schedule in East Godavari, Andhra Pradesh.

Now, there is an intense buzz mounted up on RC 16. It is known that the Rangasthalam actor will join Jersey director Gowtam Tinnanuri for an action thriller. As per the buzz, National Crush Rashmika Mandanna is the female lead in RC 16. Earlier, it was said to be Disha Patani.

With the success of Pushpa, Rashmika also earned good fame across the North belt. The RC 16 team is likely to encash National Crush’ craze. Regarding this, an official announcement is awaited.