An exciting name added to NTR 30! 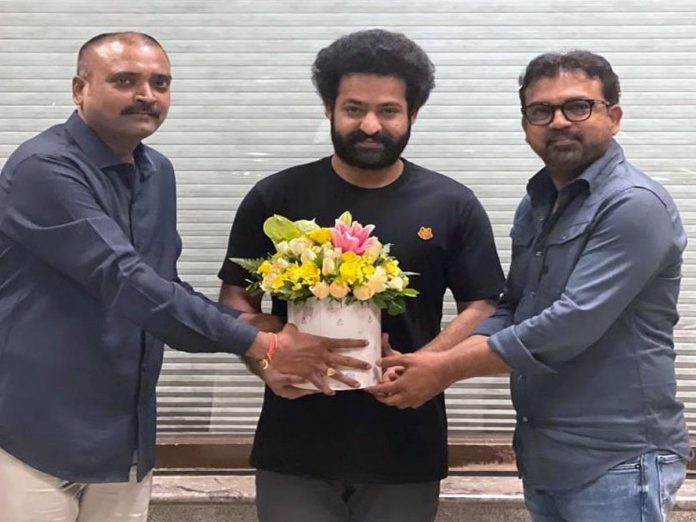 Post RRR movie, Young Tiger NTR will team up with director Siva Koratala for NTR 30. This film is said to be pan India. After Janatha Garage, Siva Koratala and NTR are coming together for the second time.

Over this project, there is a lot of hype. Before the shoot commences, there has been a lot of speculation viral on NTR 30. Earlier, there were many names circulated as the female lead opposite NTR. And finally, it ended up with Alia Bhatt.

Now, a new name has been in trends. According to the trends, Legend Late Sridevi’ daughter Jahnavi Kapoor is all set to make her Tollywood debut with NTR 30.

In February, NTR 30 will be launched officially and clarity over the female lead will be expected soon.

India’s biggest multistarrer RRR is scheduled for the grand release on 28th April 2022.