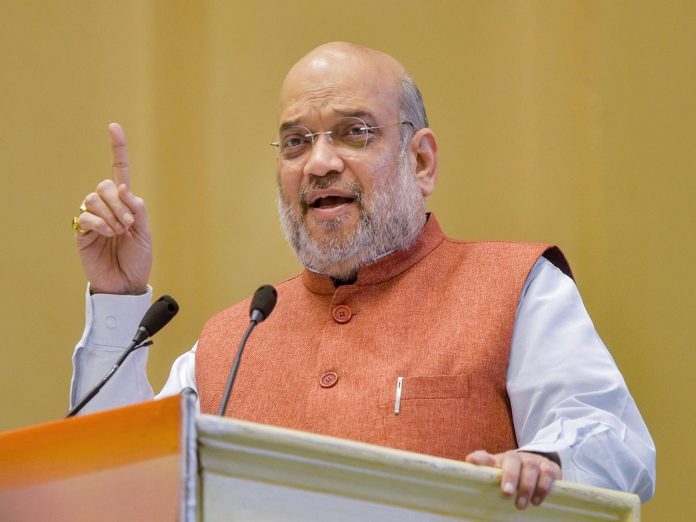 Union Home Minister Amit Shah was today in Uttar Pradesh to address a rally ahead of the third phase of Assembly elections in the state. The BJP leader said that the state government, after assuming power on March 18, will take a decision to provide free power for farmers for the next five years.

The promise has to be seen in the context of Samajwadi Party promising 300 units of free power. It seems the promise has struck a chord with at least a section of voters. That’s why BJP has gone a step ahead in making a similar promise.

Shah also claimed that the saffron party is going to win at least 300 seats. 203 seats is the half-way mark in UP Assembly.

So far, two phases of elections are over.