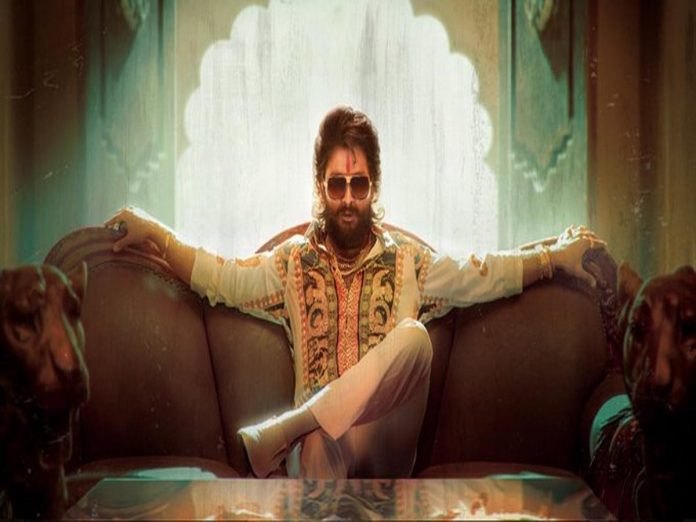 It was known that Allu Arjun had a good fanbase all over India for his dances. But how much he would be adored wasn’t known.  Pushpa The Rise disclosed how much he was loved by fans across the nation.

In Hindi, Pushpa The Rise is a sensation. Right from Karan Johar to many B-Town celebs started talking about Allu Arjun’s craze in north India’ mass circuits.  With Pushpa sensation at the B-Town box office, Allu Arjun emerged as a pan India star without Baahubali director.

Well, as per the Bollywood media reports, a top production offered him a 100cr remuneration and the Icon star agreed to do a film with it. And he didn’t take that fat-check.

Over this, several speculations viral. One of them is that it is a PR stunt to amplify the brand image of Allu Arjun by his social media and how can anyone be offered that huge remuneration after a Pushpa’ success.

But Allu Arjun fans defending that 100cr remuneration for their matinee idol’ craze across the nation.