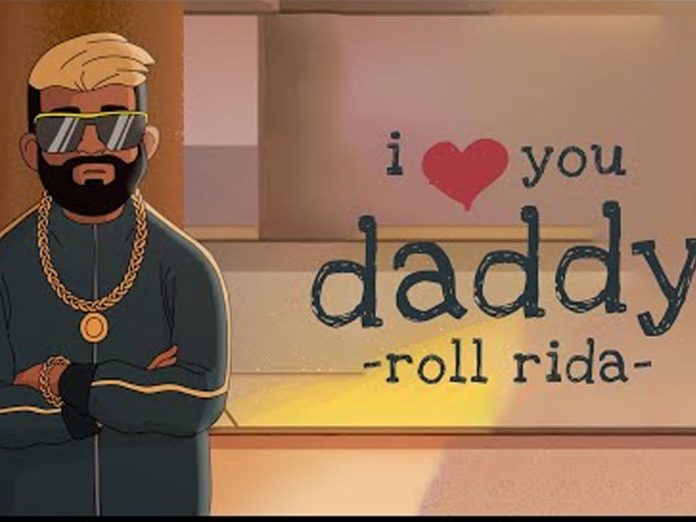 Allu Arjun today released a rap done by Roll Rida, the former Bigg Boss contestant. Taking to Twitter, the ‘Pushpa’ actor said that the song on fathers is touching.

“Really liked Roll Rida’s latest song #ILoveYouDaddy. It is very touching. Wishing him and the team all the best,” the Icon Star wrote.

Director Harikanth Gunamagari said that the song is based on a true story. “I love you daddy is a song about the bond between a daughter and her father,” he said.

Produced by USS Uppuluri, the video song comes with animation. With dialogues by Barfi and ML Gayatri, the music has been produced by Pravin Lakkaraju. The rap is written and performed by Rida.