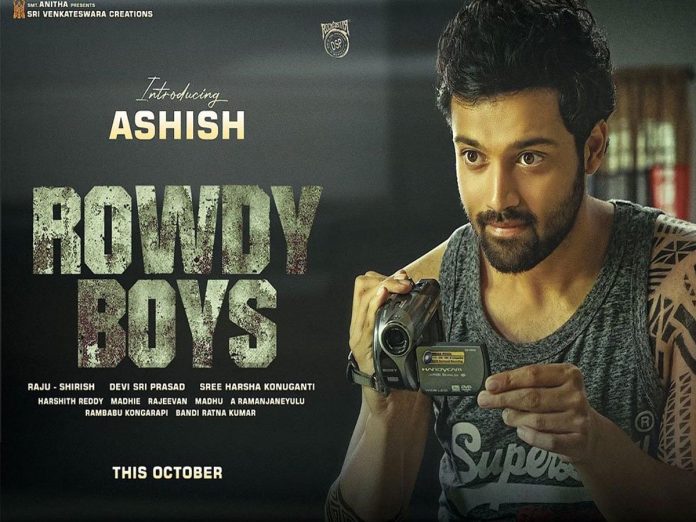 Allu Arjun is supporting ‘Rowdy Boys’, which will hit the cinemas on January 14. The film has newcomer Asish as the male lead. Since he is Dil Raju’s family member, Asish is expected to get support from big stars.
Bunny will be launching a song titled ‘Date Night’ from the movie. Shot on the lead man, a group of dancers and Anupama Parameswaran, the song will be released at an event in Hyderabad.
Composed by Devi Sri Prasad, the song is touted to be a highlight of the college campus film. Directed by Sree Harsha Konuganti, ‘Rowdy Boys’ has Komalee Prasad, Karthik Ratnam, Vikram Sahidev and others in key roles.