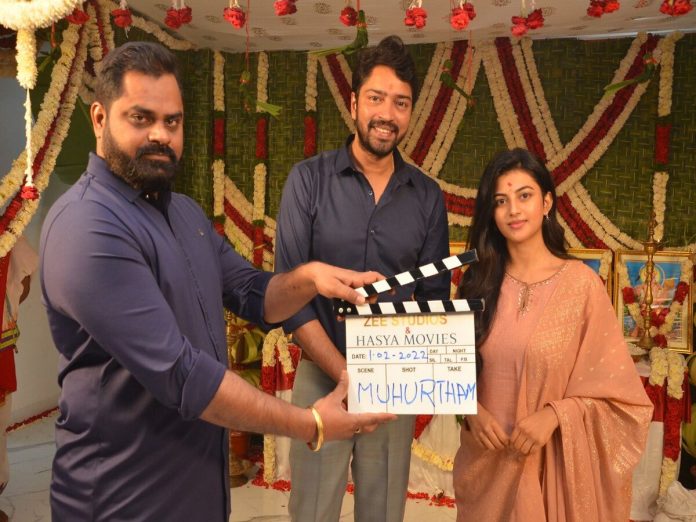 Allari Naresh has collaborated with Zee Studios, whose most recent film ‘Bangarraju’ was produced in collaboration with Annapurna Studios. Zee Studios has joined hands with an upcoming banner for the entertainer.

To be directed by Raaj Mohan, the yet-to-be-shot film will feature Anandhi of ‘Sridevi Soda Centre’ fame as the heroine. Sharing the news on Tuesday, Naresh tweeted, “This is my 59th film. It’s a story to cherish. Seeking all your love and blessings.”

Sricharan Pakala, who composed the music for Naresh’s 2021 hit ‘Naandhi’, is on board. Written by Abburi Ravi, Raam Redd is its cinematographer.