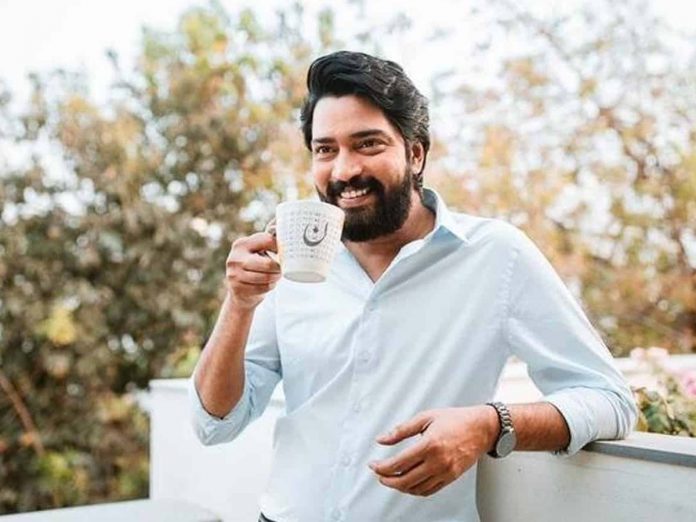 With Naandhi, Allari Naresh not only came out of his regular comedy format but also entered into success track after a long time. Now, he has been coming up with another interesting film. Today, on the eve of Sri Rama Navami, the team Naresh 59 confirmed the movie title as ‘Itlu Maredumilli Prajaneekam’.

The title gained good attention from the netizens. In the movie, SriDevi Soda Center fame Anandhi is the female lead opposite Naresh. The shooting of this crazy project is going on at a rapid pace.

The film is produced by Hasya Movies in association with Zee Studios, music is composed by Sricharan Pakala, written and directed by AR Mohan.