Alia Bhatt to team up with Superstar Mahesh! 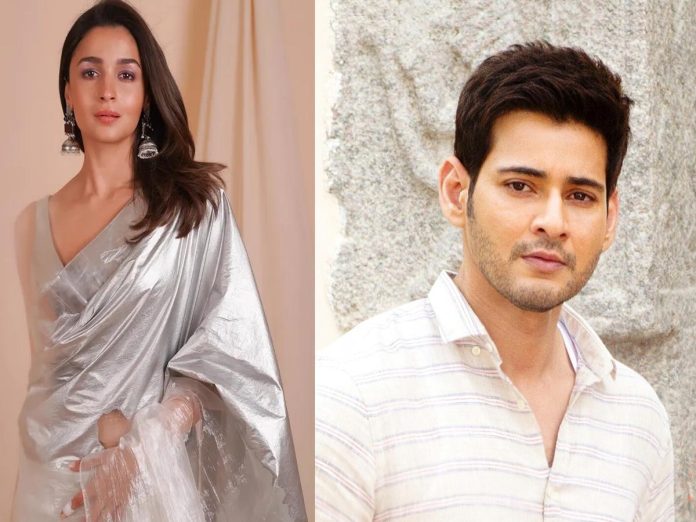 Amazing Alia Bhatt is all set to conquer the world with her acting proficiency. After signing pan India film RRR, Alia has signed a Hollywood movie with Gal Gadot( Wonder Woman fame) for Netflix.

There has been an interesting speculation doing rounds that Alia Bhatt has been roped in for Superstar Mahesh Babu and director SS Rajamouli’s action adventure. Regarding this, there is no official confirmation from either Alia or Rajamouli.

At Present, the director Rajamouli is busy with SSMB 29 story sittings with his father Vijayendra Prasad. Very soon, RRR promotions will be started and Alia is also likely to be join in the RRR pre-release events of both Telugu and Kannada.

Alia is waiting for RRR’ grand release across the globe on 25th March 2022.