Alia Bhatt teams up with Wonder Woman for a Hollywood film 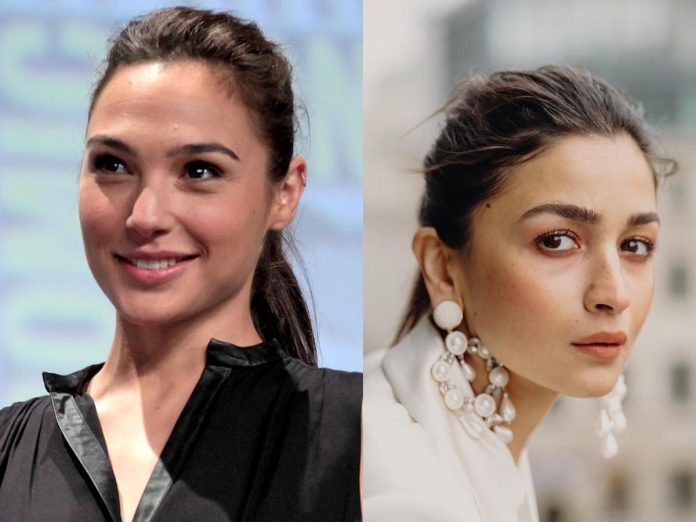 One of the finest Indian actresses Alia Bhatt is all set for a Hollywood debut opposite none other than Gal Gadot, who is popular across the globe as DC’ Superhero Wonder Woman.

Alia Bhatt and Gal Gadot’s Netflix film is a spy action thriller ‘Heart Of Stone’, which is directed by Tom Harper. This talented actress has emerged as a pan India star with Maverick director Rajamouli’s RRR.

On the other hand, she is all gearing up for the promotional activities of RRR which was delayed due to the pandemic. Alia is going to join the pre-release events of Telugu and Kannada.

RRR will hit the box office in multiple languages across the globe on 25th March 2022.