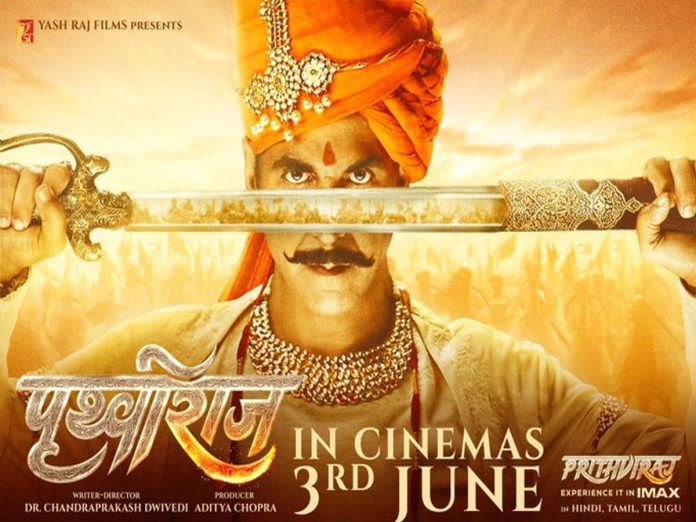 Bollywood Superstar Akshay Kumar who has been consistently entertaining fans and movie lovers by delivering box office hits has bringing this time an epic tale ‘Prithviraj’. This film would have been released for Republic Day 2022 but it was postponed due to the third wave.